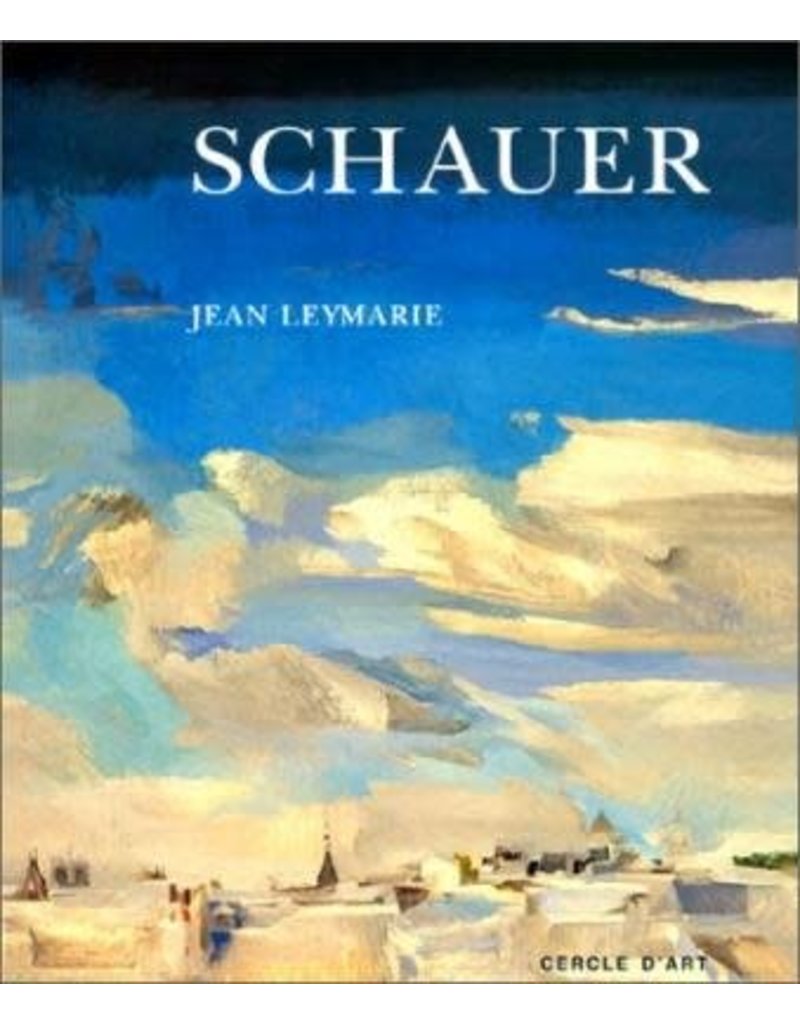 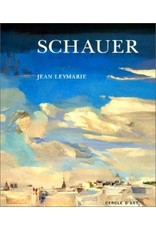 Otto Schauer's work is a total spiritual and technical adventure.

It is impossible to determine the sources and affiliations. It escapes criticism, commercial speculation, but it has benefited from the understanding of poets, the fervent support of some passionate amateurs.
This painter, of extreme concentration, was himself, as the best interpreter of his own approach. His solitary career is articulated on a few motifs made up of autumn cycles, inspired by the successive places where he lived.

Jean Leymarie was successively assistant at the Louvre Museum, curator of the Grenoble Museum, professor at the Universities of Geneva and Lausanne. Chief Curator of the National Museum of Modern Art in Paris, Director of the Ecole du Louvre Director of the Académie de France in Rome. He is the author of many books on art. 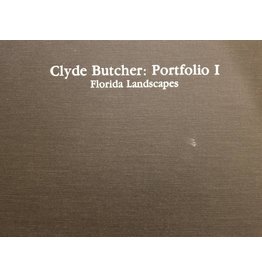 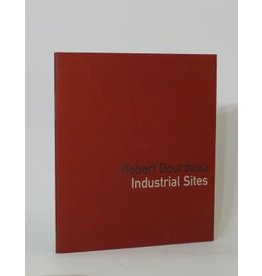 Taken over the past four decades throughout Europe and North America, Robert Bourdeau’s large-format photographs of age-old landscapes, historical treasures of architecture nestled in the countryside and inactive industrial sites reclaimed by nature.
Add to cart
Industrial Sites by Robert Bourdeau
C$25.99 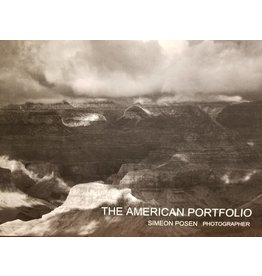 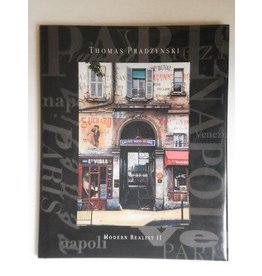 As a realist, Pradzynski focuses his composition on the amount of content he can add to the subject matter. In order to reveal more than one would ordinarily see with the naked eye, Pradzynski utilizes his talents of “photo realism.” The canvas ultimately
Add to cart
Modern Realist II by Thomas Pradzynski
C$129.99