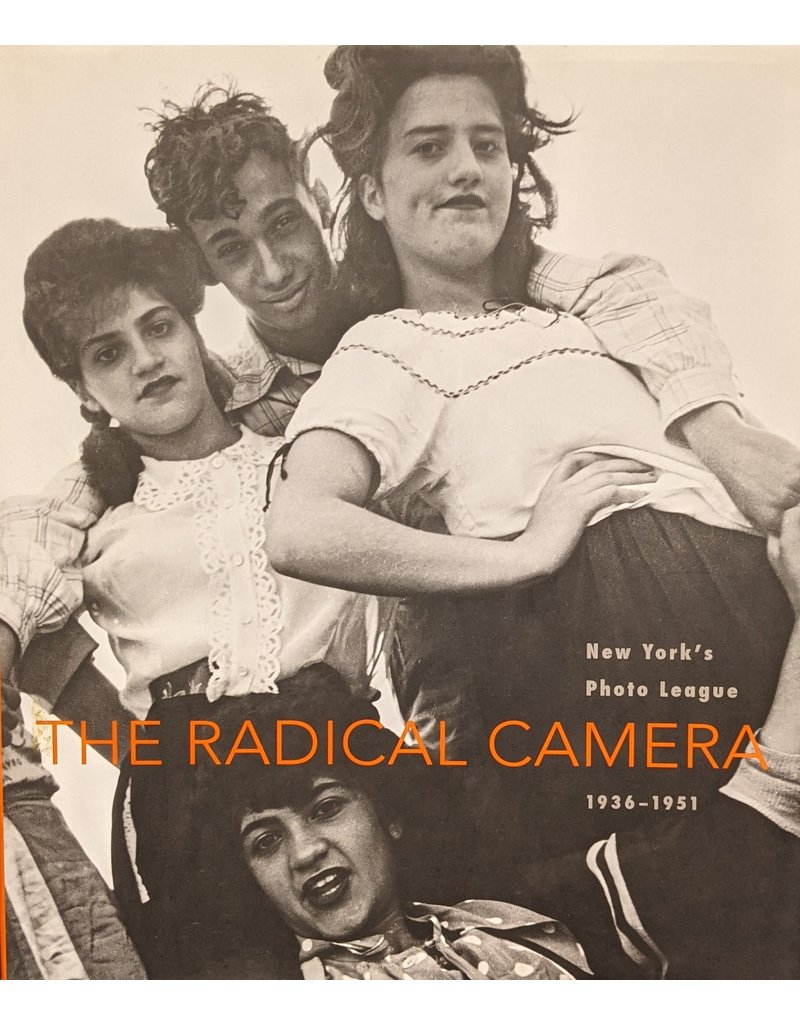 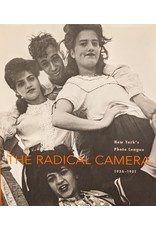 An in-depth look at the influential Photo League, whose blend of aesthetics and social activism advanced modern photography

Artists in the Photo League, active from 1936 to 1951, were known for capturing sharply revealing, compelling moments from everyday life. Their focus centered on New York City and its vibrant streets—a newsboy at work, a brass band on a bustling corner, a crowded beach at Coney Island. Though beautiful, the images harbor strong social commentary on issues of class, child labor, and opportunity. The Radical Camera explores the fascinating blend of aesthetics and social activism at the heart of the Photo League, tracing the group's left-leaning roots and idealism to the worker-photography movement in Europe. Influenced by mentors Lewis Hine, Berenice Abbott, and Paul Strand, artists in the Photo League worked within a unique complex comprising a school, a darkroom, a gallery, and a salon, in which photography was discussed as both a means for social change and an art form. The influence of the Photo League artists on modern photography was enormous, ushering in the New York School. 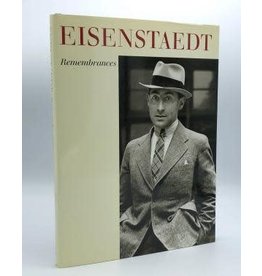 A collection of work by the legendary American photographer presents photographs dating from his life in Germany in the 1930s, through his long career with "Life" magazine
Add to cart
Rememberances by Alfred Eisenstaedt
C$65.99 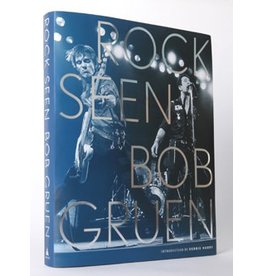 For 40 years, Bob Gruen’s name has been synonymous with rock and roll. From taking early photos on tour with Ike and Tina Turner, to capturing the early CBGB/Max’s Kansas City scene to covering current stadium rockers such as Green Day, Gruen has always b
Add to cart
Rock Seen by Bob Gruen (Signed)
C$149.99 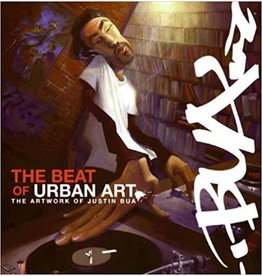 BUA lays out his unique vision, melding urban rhythms, graffiti, and classical art training. This visually arresting book is about his life, his work, and the birth of Hip-Hop.
Add to cart
The Beat of Urban Art by Justin Bua (Signed)
C$150.00 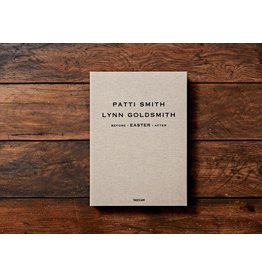