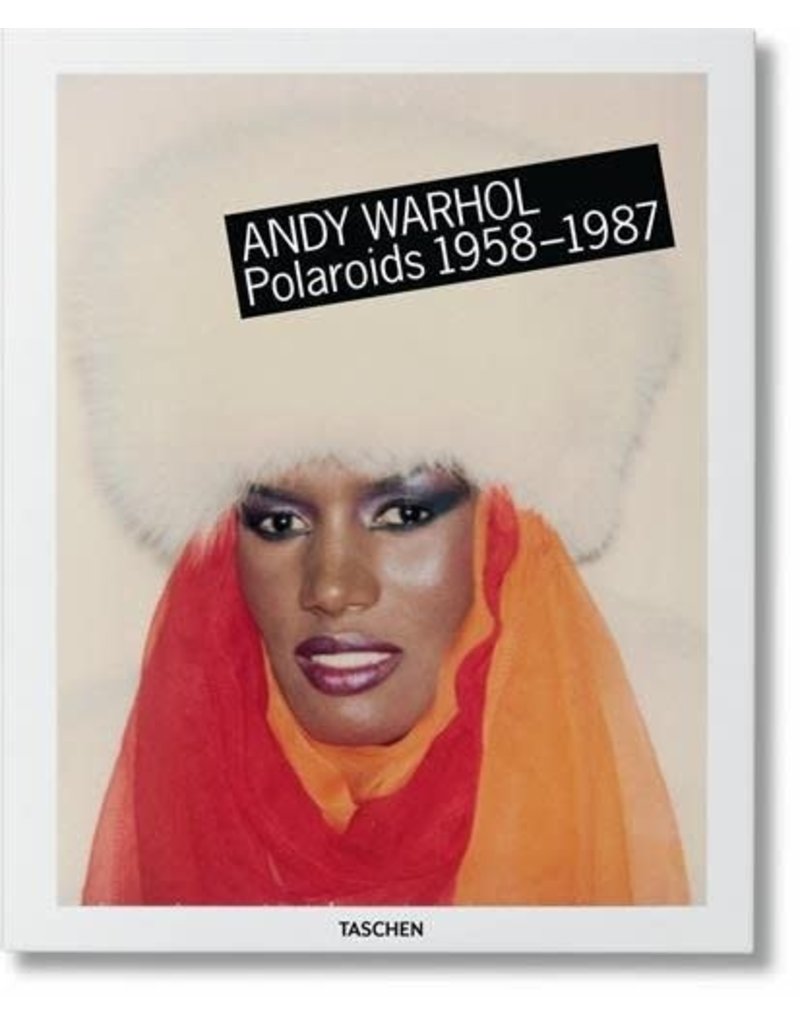 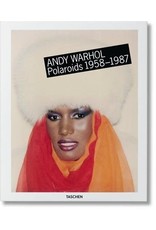 This book reveals hundreds of the artist’s instant pictures, many seen here for the first time. From self-portraits to still lives, anonymous nudes to New York high society, from Cabbage Patch dolls to portraits of Mick Jagger and Debbie Harry, these impromptu images offer a unique record of the Pop Art maestro’s world.

In 1971 Polaroid introduced the Big Shot camera; featuring an integrated flash, viewfinder and fixed focus lens, it was aimed at shooting portraits – and was enthusiastically taken up by artist Andy Warhol. The camera was discontinued in 1973 but Warhol kept using it until his death in 1987, capturing shots of actors, artists, politicians, clubbers, and Factory hangers-on. He also used it to photograph himself, creating a self-portrait in 1979 in what he called his “fright wig” that measures a whopping 81.3cm x 55.9cm.

Portraits of celebrities such as Mick Jagger, Alfred Hitchcock, Jack Nicholson, Yves Saint Laurent, Pelé, Debbie Harry are included alongside images of Warhol’s entourage and high life, landscapes, and still lifes from Cabbage Patch dolls to the iconic soup cans. Often raw and impromptu, the Polaroids document Warhol’s era like Instagram captures our own, offering a unique record of the life, world, and vision behind the Pop Artmaestro and modernist giant. 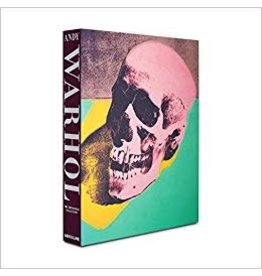 Warhol’s dynamic career from the late forties to the end of the eighties and creating a stunning compendium whose pieces, due to their rarity, value, and prestige as part of a museum or other collection, could simply never all be acquired by a single coll
Add to cart
Andy Warhol the Impossible Collection Limited Edition
C$2,650.00 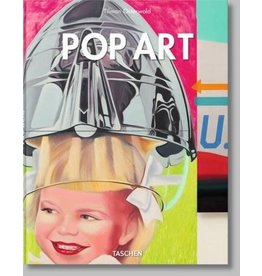 Peaking in the 1960s, Pop Art began as a revolt against mainstream approaches to art and culture and evolved into a wholesale interrogation of modern society, consumer culture, and the role of the artist and artwork.
Add to cart
Pop Art by Tilman Osterwold
C$44.99 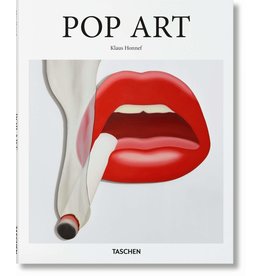 Peaking in the 1960s, Pop Art began as a revolt against mainstream approaches to art and culture and evolved into a wholesale interrogation of modern society, consumer culture, the role of the artist, and of what constituted an artwork.
Add to cart
Pop Art by Klaus Honnef
C$24.99 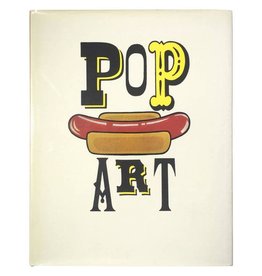 The first major work on the movement of pop art, this book sets out to answer the fundamental questions surrounding the art, artists and collectors that popularize it.
Add to cart
Pop Art by Ken Heyman & John Rublowsky 1stEd.
C$75.00