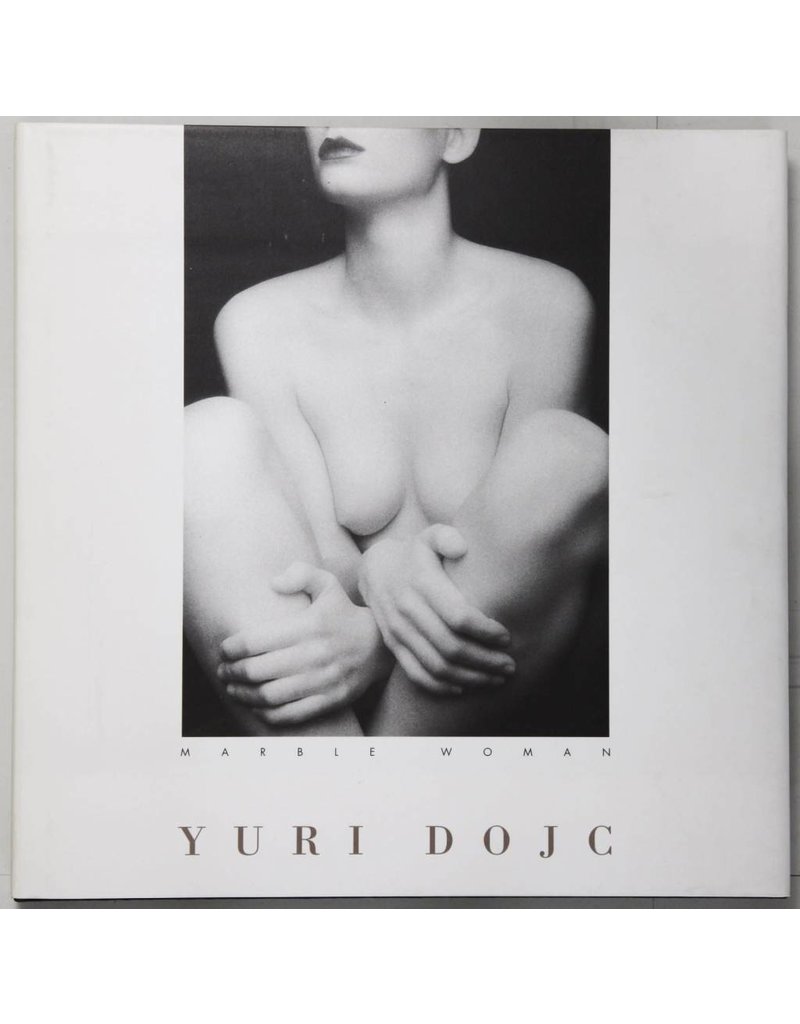 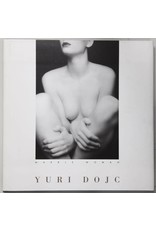 Photographer, artist and witness, Yuri Dojc’s expansive practice encompasses many kinds of looking. His multi-lens trajectory has pivoted from an established commercial photography practice to his current gaze as an artful observer of the vestiges of history’s most vulnerable.

In 1968, as Russian tanks were rolling into his native Czechoslovakia, the young student summering in London became, abruptly, “refugee.” And soon, that status shifted again, to immigrant, as Dojc made his way to Canada.   In the decades since, the photographer has made Toronto his home, and the world both his subject and his host.

Dojc is best known for his observational approach to the past, with its alloy of subjectivities, empathy, and intimacy.  Since the late 1990s, he has been documenting Slovakia's last living Holocaust survivors and the country’s abandoned synagogues, schools, and cemeteries for a series called Last Folio. An international success, this show travels extensively, with major exhibitions in Rome, Berlin, Moscow, New York, Sao Paulo among others.  A feature length documentary by filmmaker Katya Krausova, a Producer of the Last Folio project, premiered in 2016 in Toronto and is now being screened world-wide.

Man Ray was one of Dojc's primary inspirations when approaching his nude studies. Dojc's nude studies were on the classical side, with experimental elements of surrealism and collage. Parallel to advertising work during university, Dojc worked towards creating his first collection of nudes that would eventually become his first published book. Marble Woman, was published by firefly books in 1993.

From Nicéphore Niépce’s rooftop pictures to Dorothea Lange’s Migrant Mother and Nick Ut’s “napalm girl,” explore 50 photographs that have defined eras, made history, or touched something so fundamentally human that they have become icons all over the worl
Add to cart
50 Photo Icons and the Story Behind the Pictures by Hans-Michael Koetzle
C$64.99 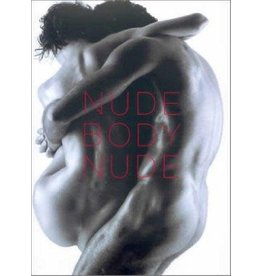 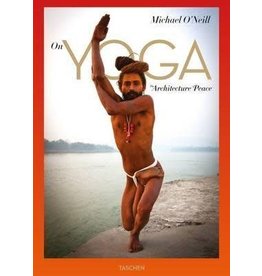 Photographer Michael O’Neill decided to devote himself to experiencing and recording the world of yoga at this critical juncture in its history. The result is a powerful photographic tribute to the age-old discipline turned global phenomenon, with over 25
Add to cart
On Yoga the Architecture of Peace by Michael O’Neill
C$92.99 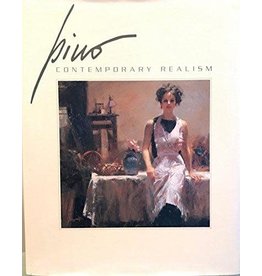 Pino’s technique, his warm and exciting colors and the subtle, but simple approach to his subject, are the reasons why Pino's art, his original paintings, his hand-embellished limited edition serigraphs, and his giclées are sought-after by collectors thro
Add to cart
Contemporary Realism by Pino
C$99.99