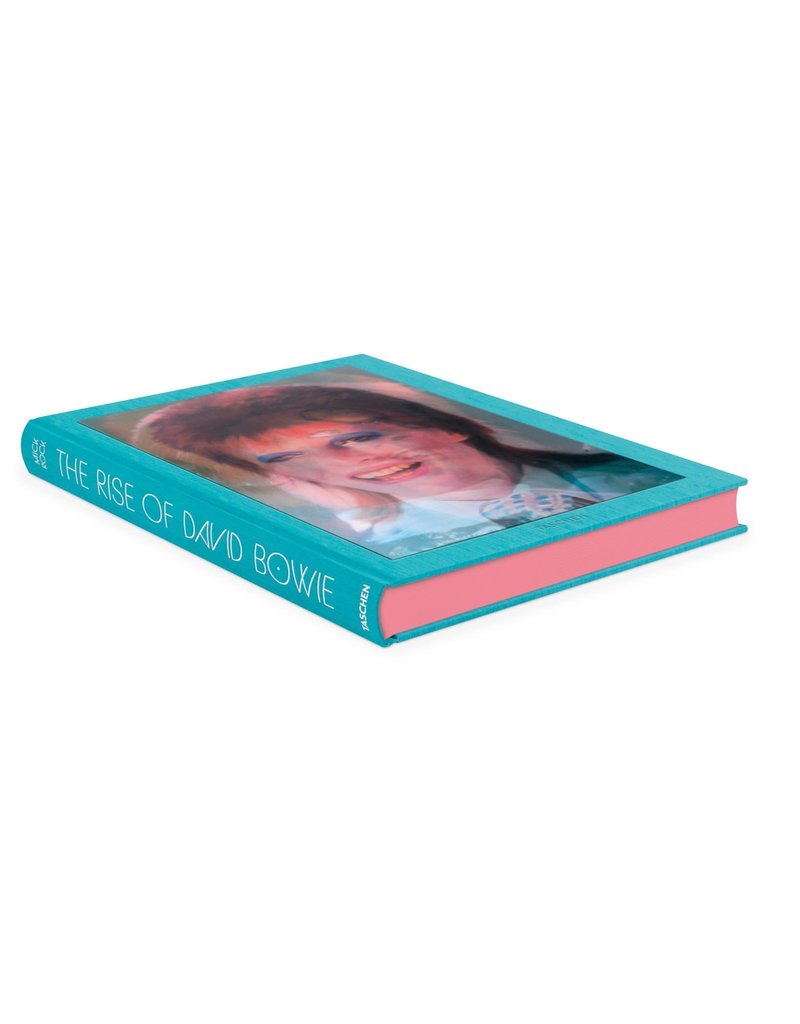 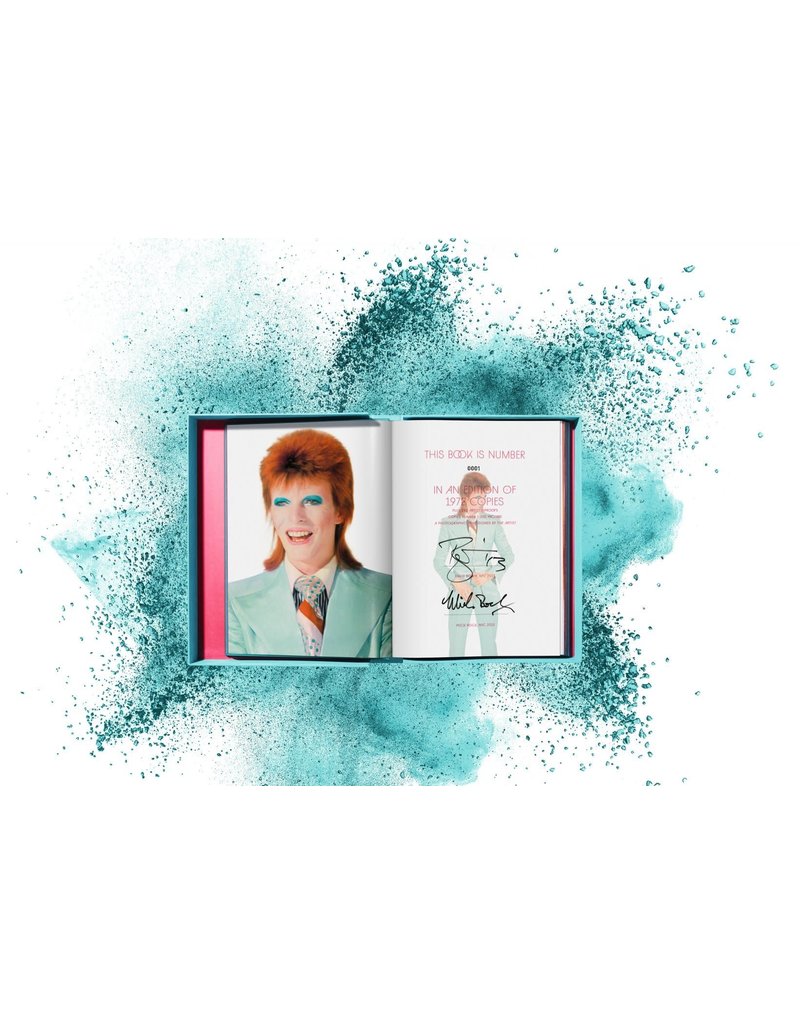 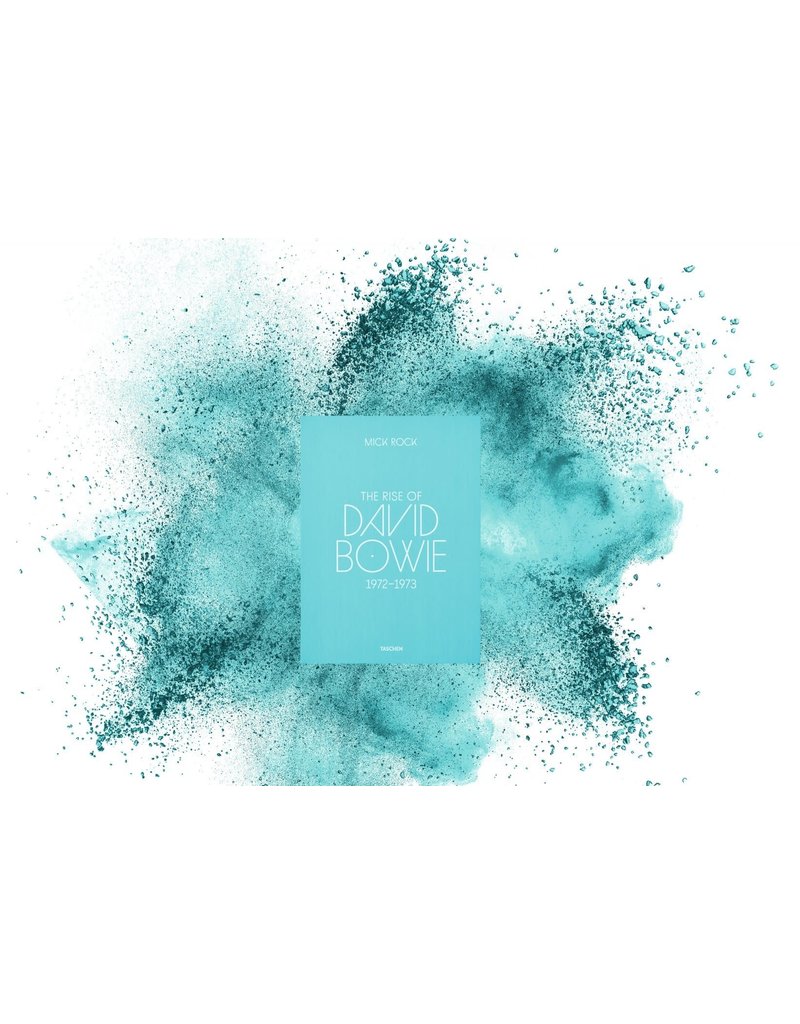 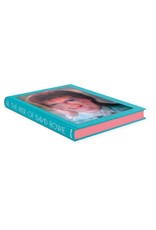 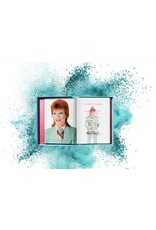 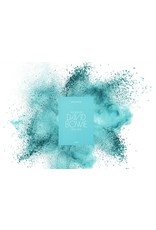 Collector’s Edition (No. 201–1,972), signed by David Bowie and Mick Rock
Mick Rock, Barney Hoskyns, Michael Bracewell
Hardcover with three fold-outs, lenticular cover, in clamshell box, 31.5 x 44 cm, 7.80 kg, 310 pages
In 1972, David Bowie released his groundbreaking album The Rise and Fall of Ziggy Stardust and the Spiders from Mars. With it landed Bowie’s Stardust alter-ego: A glitter-clad, mascara-eyed, sexually-ambiguous persona who kicked down the boundaries between male and female, straight and gay, fact and fiction into one shifting and sparkling phenomenon of ’70s self-expression.

Together, Ziggy the album and Ziggy the stage spectacular propelled the softly spoken Londoner into one of the world’s biggest stars. A key passenger on this glam trip into the stratosphere was fellow Londoner and photographer Mick Rock. Rock bonded with Bowie artistically and personally, immersed himself in the singer’s inner circle, and, between 1972–1973, worked as Bowie’s official photographer.

This limited and numbered edition brings together the best of Rock’s Bowie portfolio with spectacular stage shots as well as intimate backstage portraits. Pictures for press, album jackets, and stills from promo movies sit alongside around 50 percent previously unseen images, offering unprecedented access to the many facets of Bowie’s personality and his fame. The book’s hologram cover, composed of different head-shots, rejoices in Bowie’s fearless experimentation and unpredictability.

Through the aloof and approachable, the playful and serious, the candid and the contrived, this is a tribute bursting with the daring and energy of a unique star and his eternal inspiration.

Mick Rock was born in London in 1948 and is known as “The Man who shot the seventies.” As well as David Bowie, he has photographed Lou Reed, Queen, Iggy Pop, Roxy Music and Blondie. He also produced and directed music videos for the classic Bowie songs: “John, I’m Only Dancing”, “The Jean Genie”, “Space Oddity” and “Life On Mars?”. Rock has had major exhibitions in London, New York, Los Angeles, Tokyo, San Francisco, and Las Vegas.

Barney Hoskyns was born in London in 1959. He is the editorial director of Rock’s Backpages, the online library of pop writing and journalism, and a former staff writer at the New Musical Express, contributing editor to Vogue, and U.S. correspondent for MOJO. He is the author of the Tom Waits biography Lowside of the Road (2009) and Trampled Under Foot, the oral history of Led Zeppelin (2012).

Michael Bracewell was born in London in 1958 and has written widely on modern and contemporary art and culture. His more recent publications include Richard Hamilton: Late Works, and Damien Hirst: The Complete Psalm Paintings. He has contributed to The Faber Book of Pop and The Penguin Book of Twentieth-Century Fashion Writing. 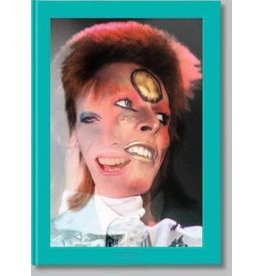 Remembering Starman: Mick Rock's legendary photos of the late artist “Such a privilege to have known and worked with him. A remarkable man and artist.
Add to cart
The Rise of David Bowie by Mick Rock (Signed)
C$199.99 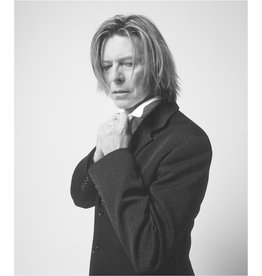 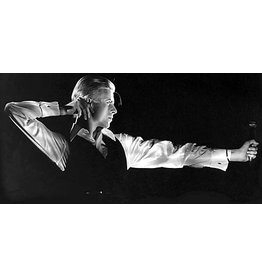 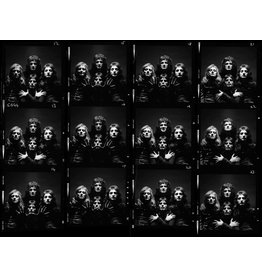